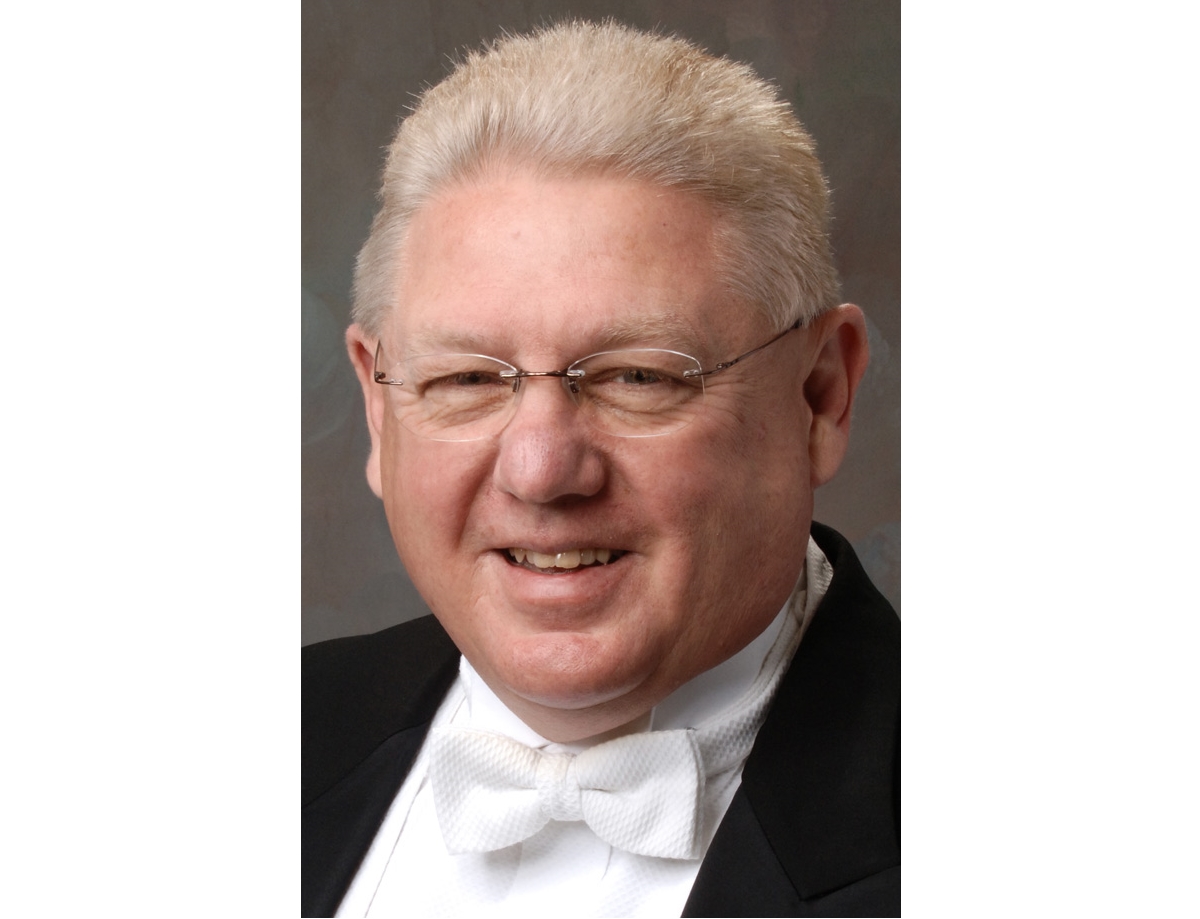 Professor of Music Emeritus and Director of Bands Emeritus Robert D. Jorgensen, who led the university's bands for 26 years, passed away July 4, 2015, doing what he loved. He was conducting the Freedom Brass Band during a Fourth of July celebration in downtown Akron when he fell ill.

The University of Akron Archival Services houses the archival recordings and programs from the School of Music. Recitals from app. 2004-2011 are available for listening and viewing on site at the UA Archives . Recitals prior to 2004 are in older formats and are currently unavailable while plans for preservation and reformatting are being finalized.

Please contact Lisa Lazar with any questions regarding these scanned programs or recital recordings. Special thanks to student employee Mario Buchanan, University Libraries staff Aimee DeChambeau, David Procházka, Maria Hawkins, Vic Fleischer, Mark Bloom, and Kevin Garewal, and Thomas Bacher at the UA Press for their work and support on this project.

Those interested in honoring Mr. Jorgensen may donate to the already-established Robert D. Jorgensen Endowed Fund for Music Majors Enrolled in University of Akron Concert Bands. Visit Giving to UA , click the green box and designate the “Robert Jorgensen Scholarship” where indicated.

Printing is not supported at the primary Gallery Thumbnail page. Please first navigate to a specific Image before printing.