Student Projects from the Archives 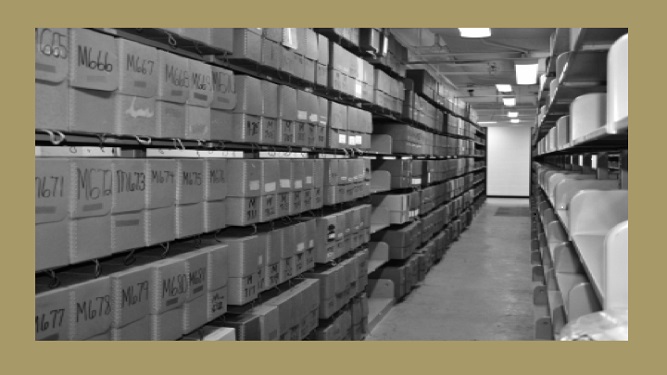 A Lot On My Plate: Family Dishware Serving Up a History of Global Commercialization

The “Hearthside” shaped plate was created by the Homer Laughlin China Company sometime between 1963 and 1973. My family owns such a plate, and ours originally belonged to a set of plates that was “purchased” by my grandmother, Mary Ruhlin, with books and books full of redemption stamps. Redemption stamps were literal stamps that stores distributed to customers, who could later redeem them for cash or merchandise at affiliated redemption centers that partnered with grocery stores and businesses; redemption stamps functioned as a precursor to the modern loyalty card! The need for a reputable pottery company like Homer Laughlin to wholesale their products and participate in a promotional program with a redemption stamp company is a reflection of how the American pottery industry—and really all domestic industries—were impacted by the increase of international goods that became available to American consumers in the 1960s as a result of globalization.

Thanasiu, Grace (2021) "A Lot On My Plate: Family Dishware Serving Up a History of Global Commercialization," Student Projects from the Archives: Vol. 4 , Article 3.
Available at: https://ideaexchange.uakron.edu/spa/vol4/iss1/3